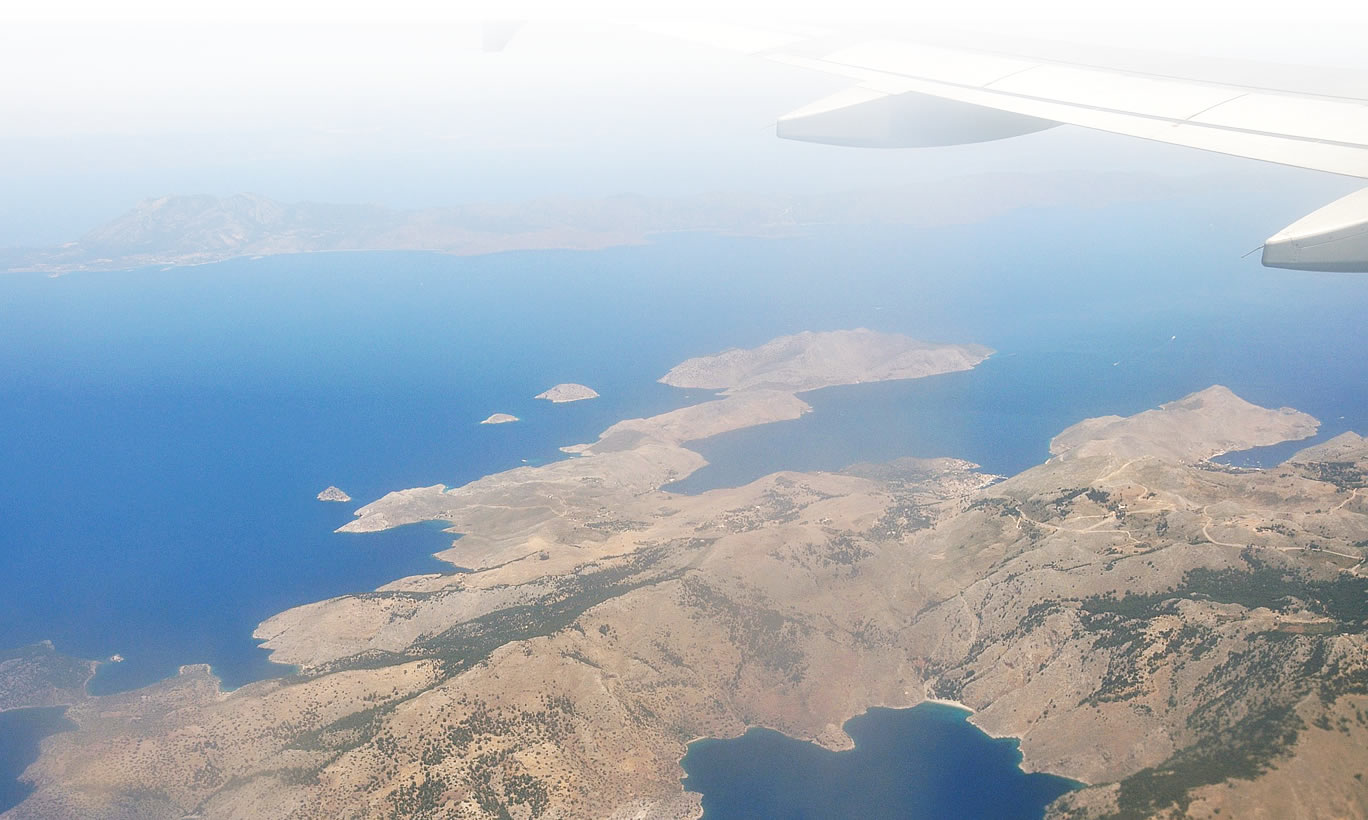 WE HAVE THE OPPORTUNITY to take a part in an infotour to Rhodes island, Greece organised by the leading Bulgarian tour operator ASTRAL HOLIDAYS in association with their Greek partner DELTANETTRAVEL. Rhodes island is relatively new to Bulgarian travel market and the organizer wanted to introduce the opportunities and specifics to broad group of Bulgarian travel agents.

Our task was documenting included accommodations and attractions so the images could be used in marketing and advertising materials in web and print media.

Bellow you’ll see selected images organized in a photo essay showing how I saw Rhodes, Aegean see, Greek people and Hotels there. Some beautiful quotes express emotions of experience we had much better than I could have ever done. 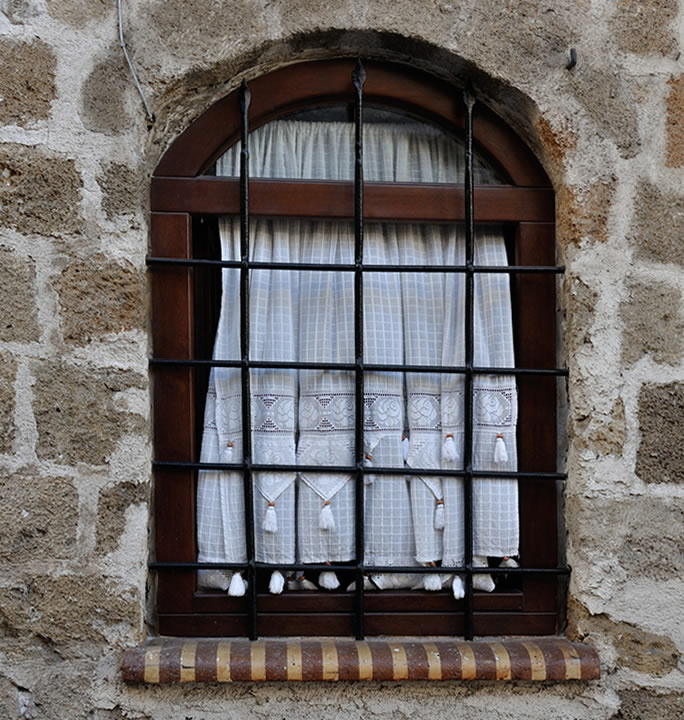 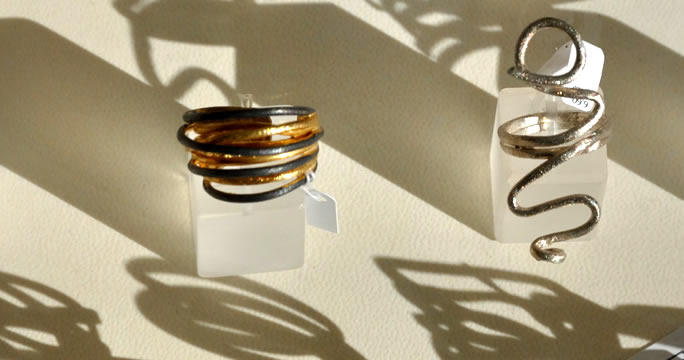 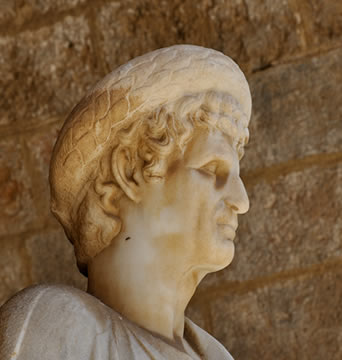 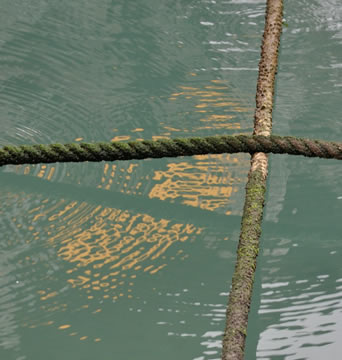 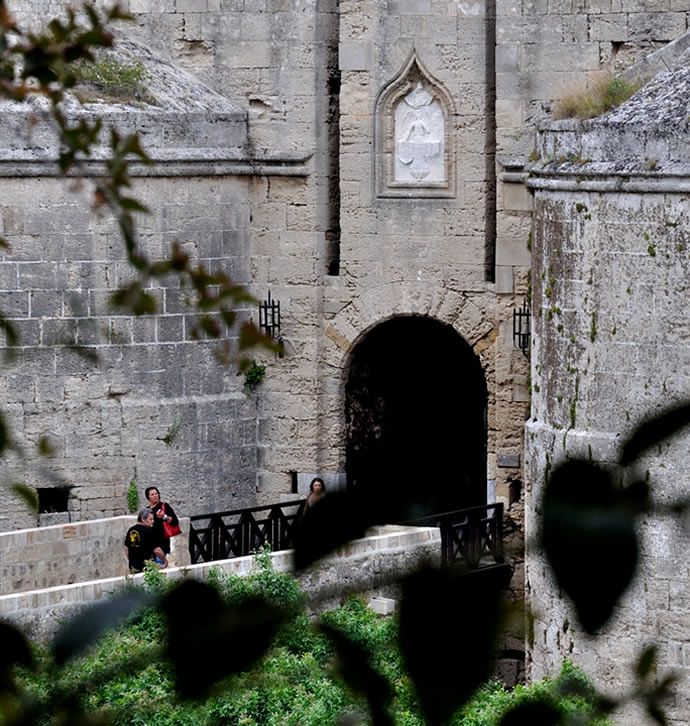 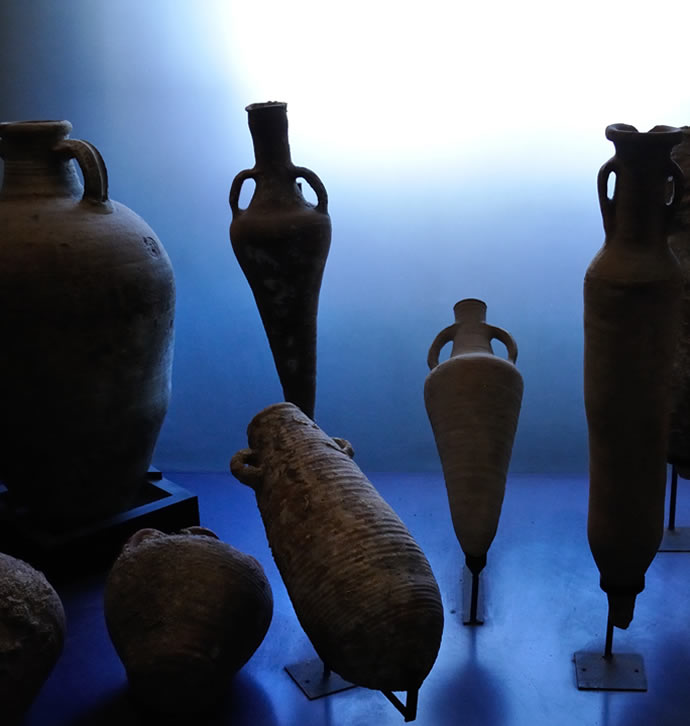 Why do two colors, put one next to the other, sing?
Can one really explain this? ”
— Pablo Picasso 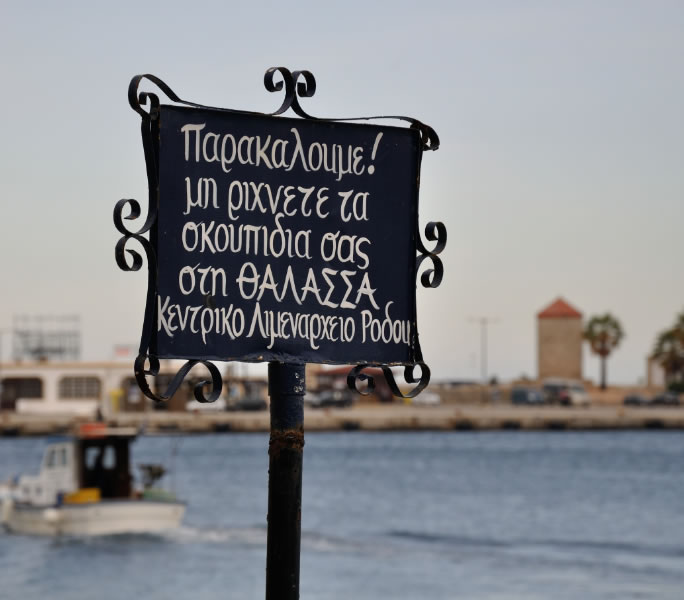 You want to say something, hopefully clever, or may be romantic, or even sensible… but the only you do is staying silent soaking the salty beauty of the moment you are happy to have.

Happy is the man, I thought, who, before dying, has the good fortune to sail the Aegean sea.” 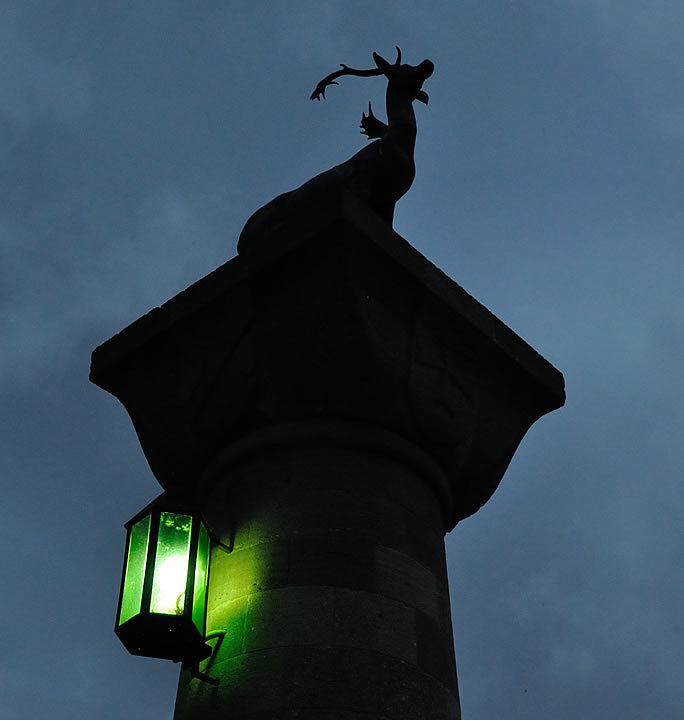 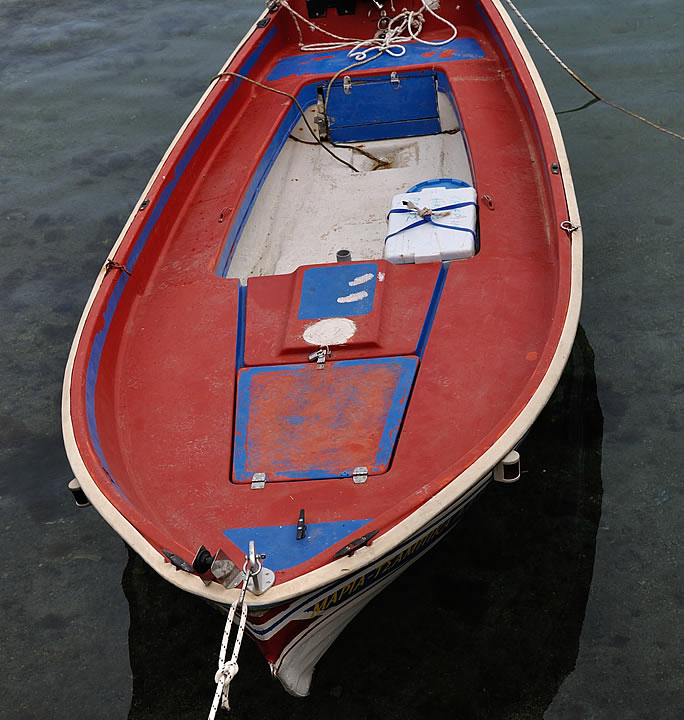 To have the sky above, the land to your left and the sea to your right and to realize of a sudden that in your heart, life has accomplished its final miracle: it has become a fairy tale.”

Life’s pretty good, and why wouldn’t it be?
I’m a pirate, after all”
— Johnny Depp

I felt once more how simple and frugal a thing is happiness: a glass of wine, a roast chestnut, a wretched little brazier, the sound of the sea. Nothing else.”
Nikos Kazantzakis 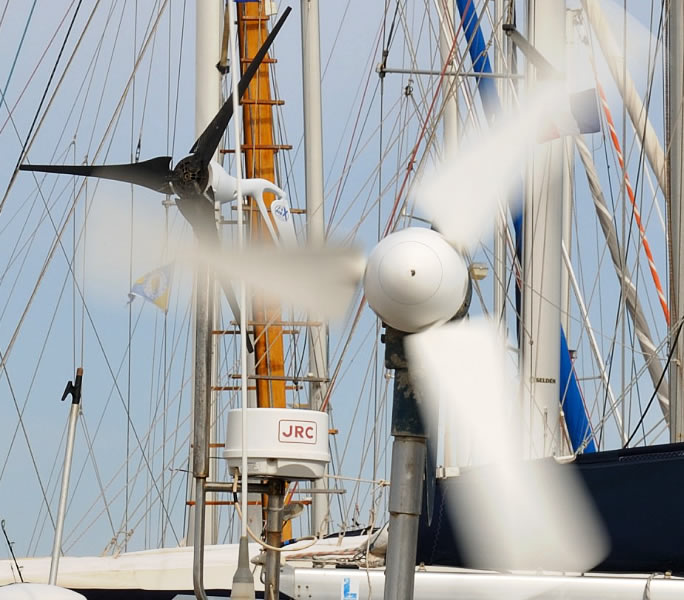 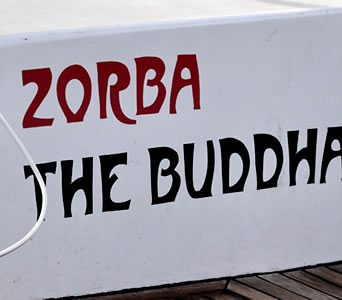 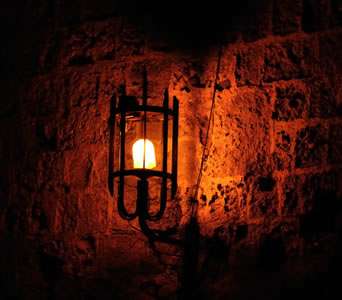 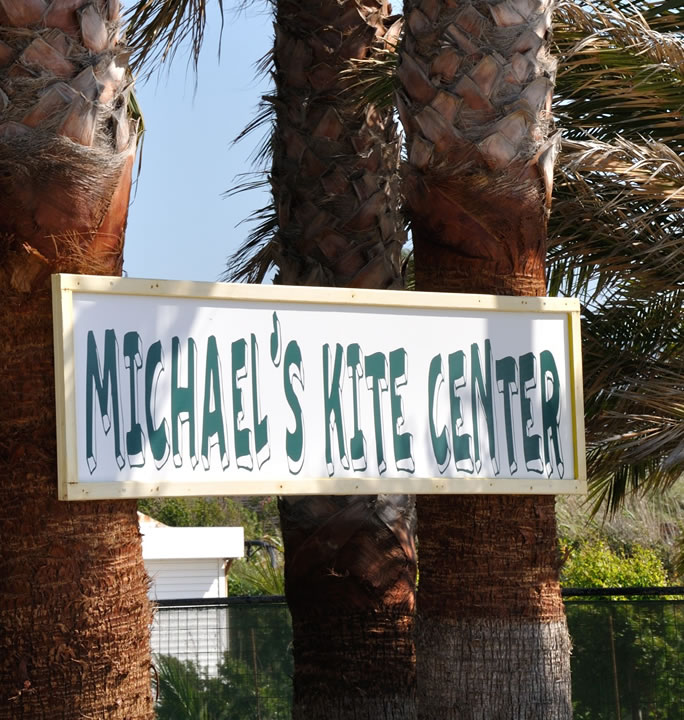 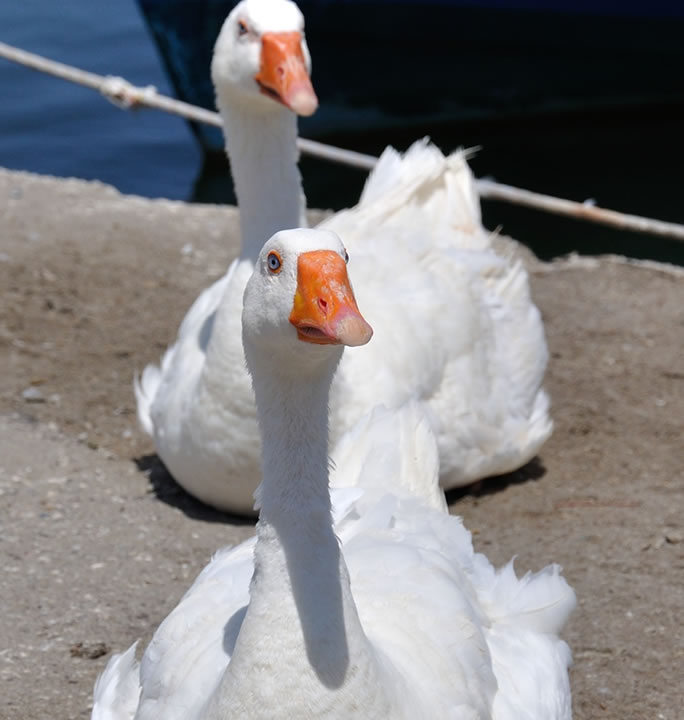 It is good people who make good places.” 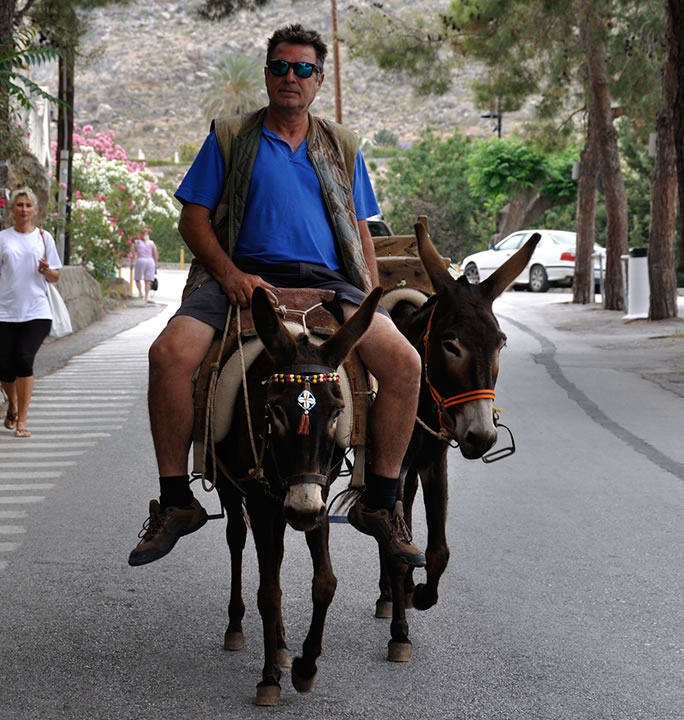 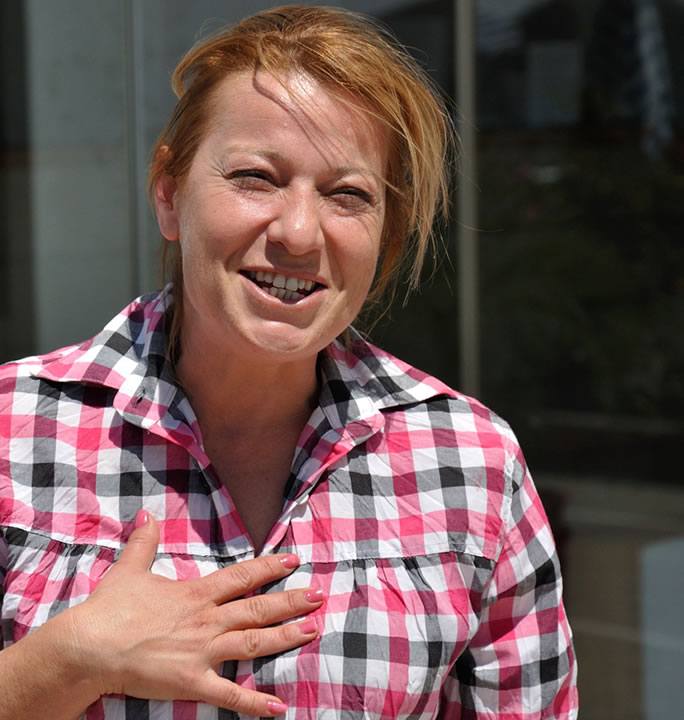 “Accept the things to which fate binds you, and love the people with whom fate brings you together, but do so with all your heart.”

In our 5 days schedule were included almost 40 hotels all over the island, most of them 4 or 5 stars. Limitations in time, lack of control on the light and the scenes as well as hectic roster were obstacles we had either to live in either to find ways to overcome.

Super-luxury hotels are being built in outer space.
The new type of heaven is being offered to humans.
― Toba Beta, My Ancestor Was an Ancient Astronaut 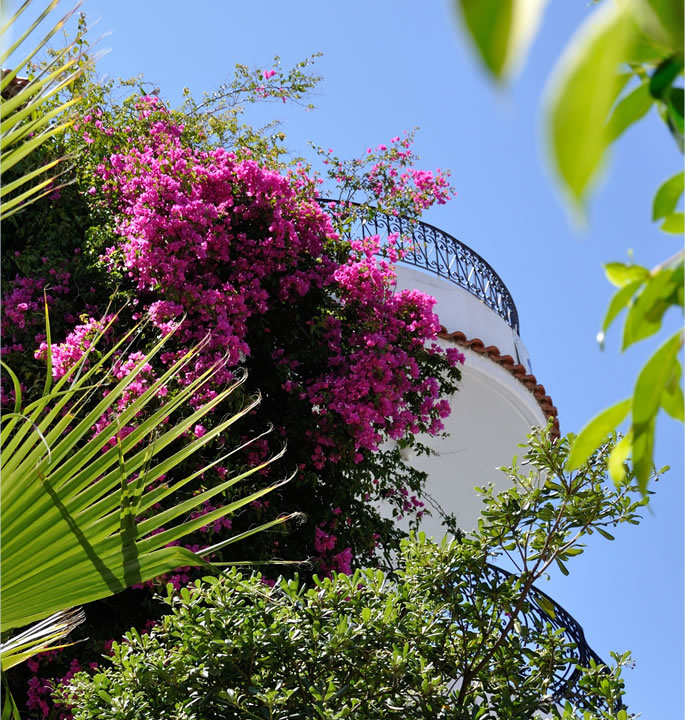 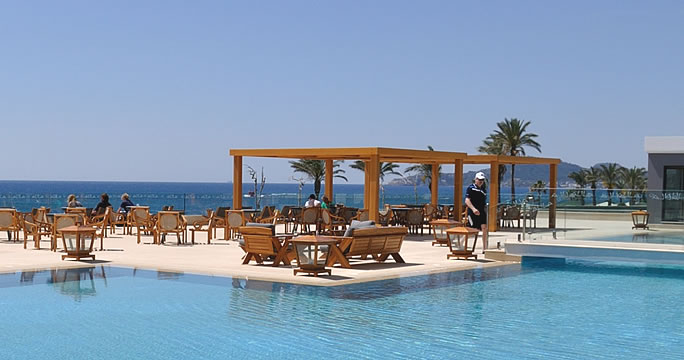 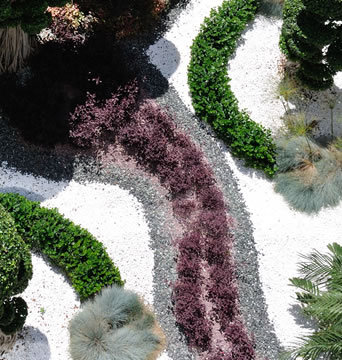 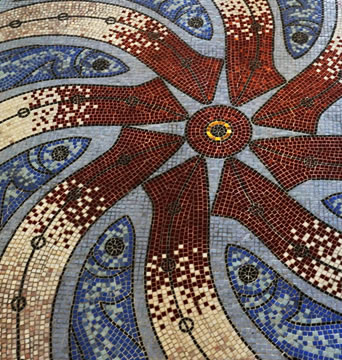 “Well,” said Pooh, “what I like best,” and then he had to stop and think. Because although Eating Honey was a very good thing to do, there was a moment just before you began to eat it which was better than when you were, but he didn’t know what it was called.”

Some of the best memories are made in flip flops.” 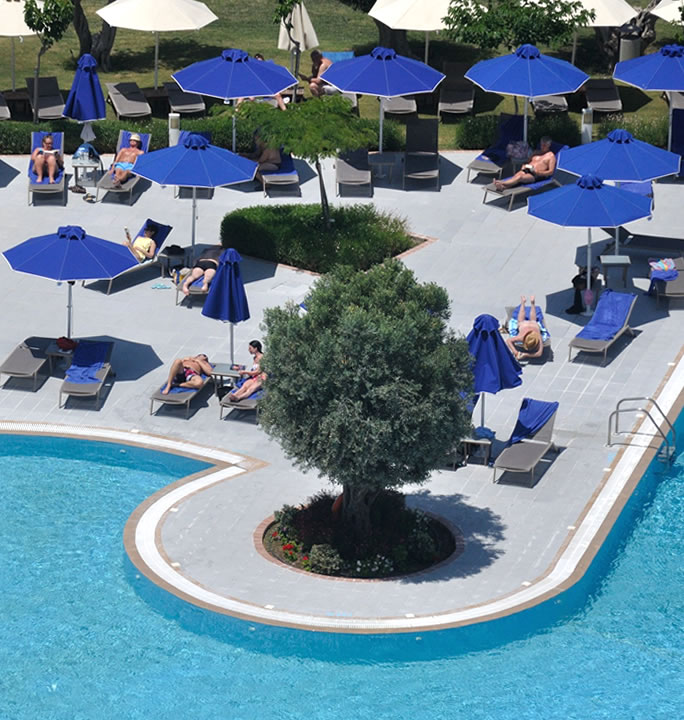 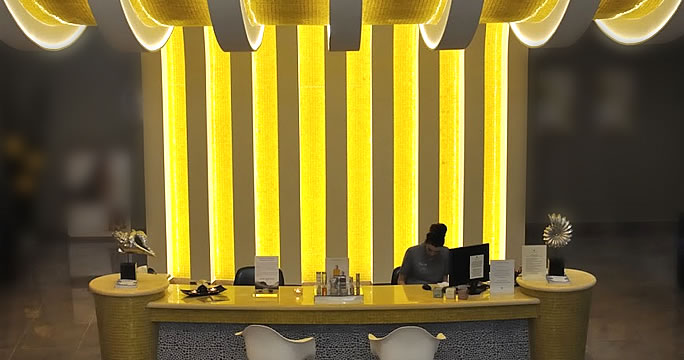 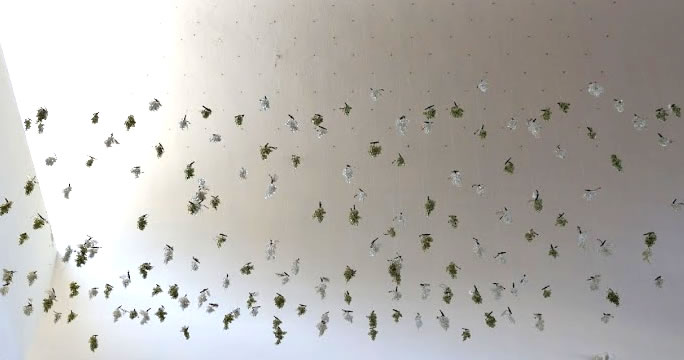 It can hardly be a coincidence that no language on Earth has ever produced the expression,
‘As pretty as an airport.”
Douglas Adams

share the project
Shearing means love & support for us.
Thank you!